Me and my team, Tower of Hanoi, have played the PlaidCTF 2015: while my teammates did reversing stuff, my friend john and I did this awesome forensic challenge.

This was the challenge description:

We received this PNG file, but we’re a bit concerned the transmission may have not quite been perfect.

It was easy to understand we had to repair a PNG file, but first, we checked what we had in our hands. So, we ran file on the challenge file:

With the help of a hex editor we added the missing 0x0D byte, renamed the file and…

Bad news ahead: by opening the image we were greeted by a fantastic 960x600 black image. Not bad. Some of the PNG chunks must have been corrupted as well then.

Before going further with the challenge details, I’d like to quickly summarize how a PNG file actually is.

A PNG image has a lot of blocks, called chunks, which have the same structure:

The most important one, which actually represents the image, is called IDAT.

Now: we made a strong assumption.

With the aforementioned assumption in our mind, we checked if any chunk had an unexpected checksum: pngcheck helped us doing this.

There were several corrupted IDAT chunks so we wrote a script to bruteforce the missing bytes of each chunk.

What we thought was: the LENGTH section indicates how many bytes should have been in the chunk in the first place so we compared that value with the actual length of the corrupted image DATA section.

We wrote the script and… it took a lifetime. No results. Much joy.

When our hope was gone and our PCs were slowly turning in frying pans, esseks another awesome teammate, came to the rescue.

Which meant: why would you bruteforce everything?

When an image is downloaded as text through FTP (ASCII Mode), each 0x0D 0x0A bytes tuple (\r\n) is truncated to 0x0A.

Long story short, here’s what we did next: 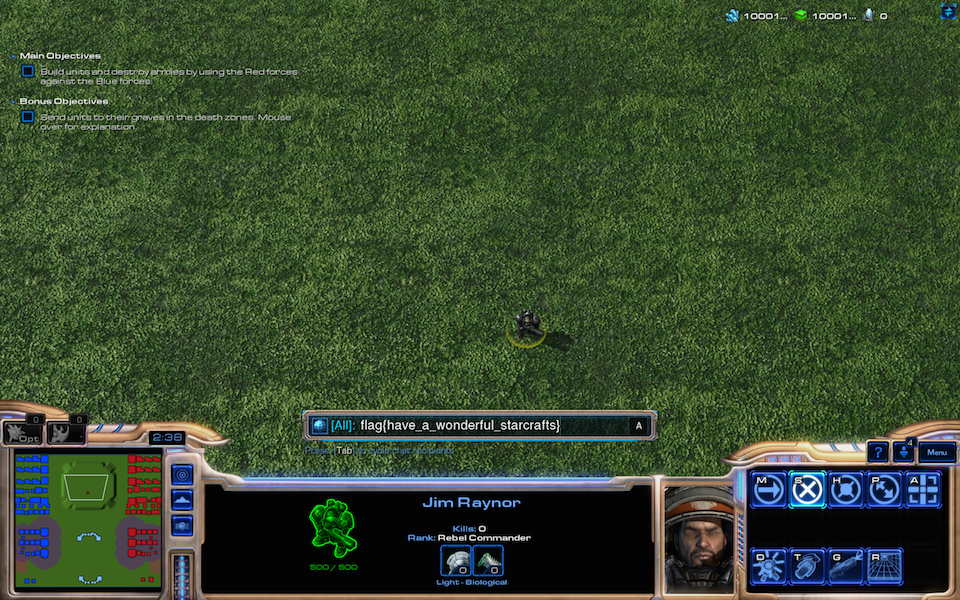 PS: I know that some of you was wondering how wonderful our script was…so… have a good headache after it ;-)

PlaidCTF, Forensics, PNG, 2015
We feedback.
Let us know what you think of this article on twitter @towerofhanoi or leave a comment below!
comments powered by Disqus
Read More
Reply Cyber Security Challenge 2022
On October 14th and 15th 2022 we participated in the Reply Cyber Security Challenge 2022. We solved many challenges and overall placed second (CTFtime). These are the writeups of the... Continue Reading